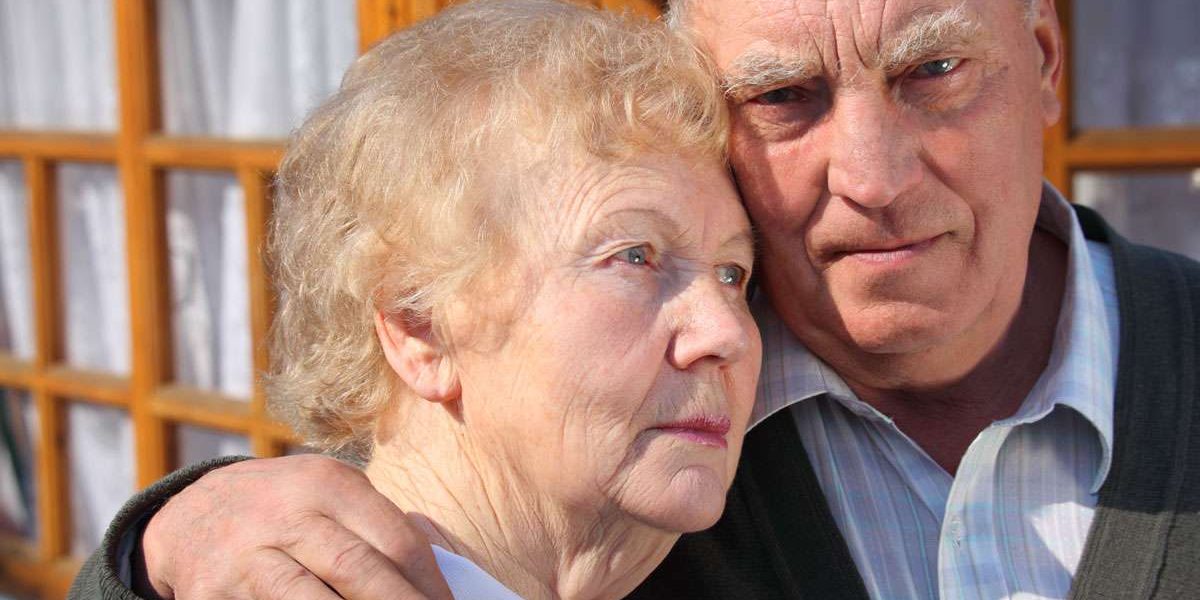 A recent study found that Alzheimer’s patients with psychosis were misdiagnosed with another form of dementia 24% of the time, which is nearly double what it was originally thought to be. Many people do not realize that psychosis does have a link to Alzheimer’s, even though it thought to be only associated with other types of dementia such as Lewy Body dementia or Parkinson’s disease related dementia.

Psychotic symptoms have been linked to a more rapid disease course and a higher loss of functional abilities which makes this research even more essential. A patient that is experiencing psychosis likely needs more care and attention and this can add stress to the family and caregivers. Knowing how to properly diagnose and treat these symptoms is critical.