A Bad Night’s Sleep Could Increase Chances for Dementia 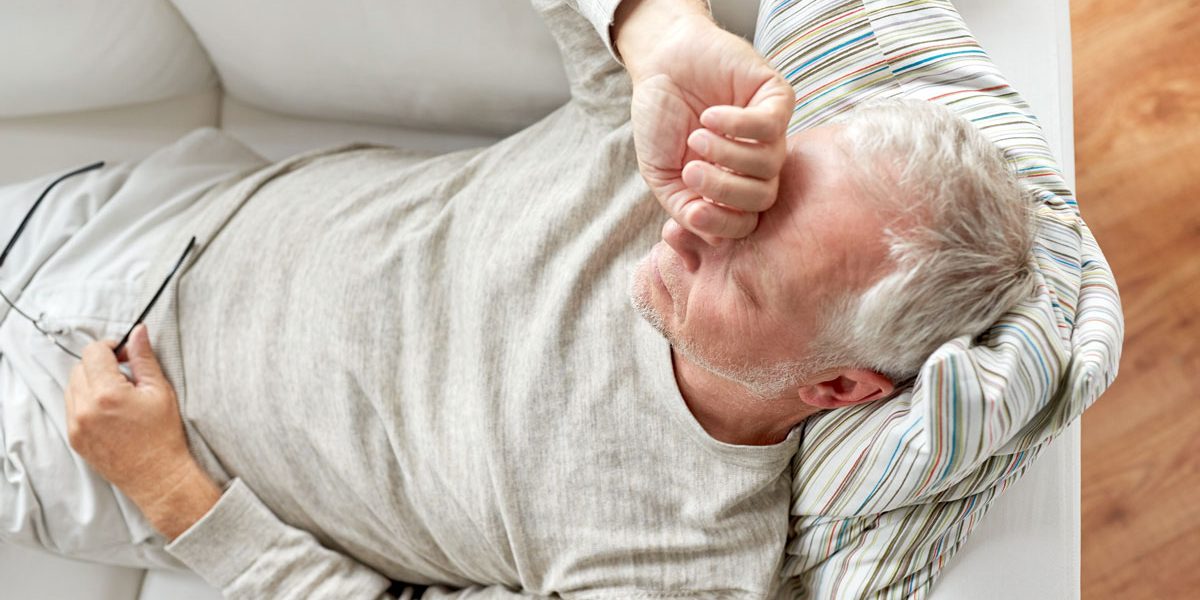 A bad night’s sleep might be more costly than being tired the next day and suffering through the work day. Researchers have found that getting a good night’s sleep could help prevent dementia, according to a recent study out of Wheaton College in Illinois. While research has been done on the cause and effect relationship between sleep apnea and dementia in the past, this study aimed to examine breathing disorders that interrupt sleep and the distinct biomarkers associated with Alzheimer’s disease.

People who experience sleep disordered breathing have repeated episodes of hypopnea or under-breathing, and apnea, not breathing at all. Sleep apnea, the most common breathing related sleep disorder, occurs when the upper airway closes fully or partially and can wake a person up 50-60 times through the night, and occurs multiple times throughout the week.

Why is Sleep So Important?

When we sleep, the brain washes away all the toxins, or amyloid plaque, that have accumulated throughout the day. Continually interrupted sleep makes it harder for the brain to do so. It’s during the deepest stages of sleep that this cleaning up takes place, so if you never hit deep sleep during the night because you’re waking up multiple times throughout the night, the brain may be accumulating more amyloid buildup, which is correlated with dementia and Alzheimer’s. During this study, subjects who jolted awake in the middle of sleep experienced an immediate increase in amyloid buildup. Repeated oxygen deprivation during sleep apnea may also cause amyloid buildup because oxygen regulates an enzyme that has a role in creating amyloid.

Implications of the Research

The one aspect that still remains unclear is whether the relationship between sleep apnea and dementia is causative. In other words, does having early levels of dementia cause a person to not sleep well, or does continued sleep problems cause dementia. It could go both ways and more research is needed to prove a specific causation.

If you are having trouble getting a good night’s rest because of a sleep disorder such as sleep apnea, it is crucial to go to the doctor not just because of this study, but because it could be a sign of something serious and could be hindering your day-to-day cognition. This research further encourages us to make sure we are getting a better night’s sleep. If you are suffering from sleep apnea or any other breathing related sleep disorder, your doctor may recommend a CPAP machine that forces oxygen into the airways or another dental appliance to help you sleep through the night. It may end up helping prevent Alzheimer’s or dementia.