Diet Soda Could Increase the Risk for Dementia 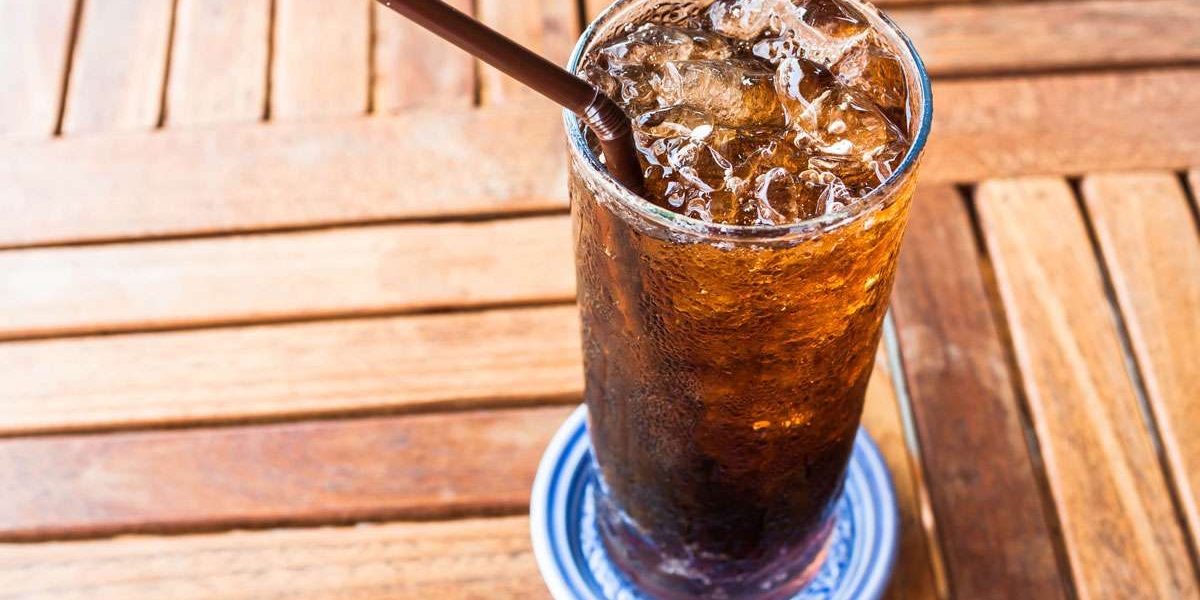 Diet sodas have become more and more of a hot-button issue over the years. The public is mostly aware of diabetes, weight gain, and cardiovascular risks of high sugar consumption. More recently, it is coming under fire as a possible risk factor for dementia and stroke. A new study published in the American Heart Association’s journal Stroke found that a high consumption of diet sodas or artificially sweetened drinks can lead to a higher risk of dementia and stroke.

The data came from the Framingham Heart Study, a project of the National Heart, Lung, and Blood Institute and Boston University. For dementia, they measured how many artificially sweetened beverages adults over the age of 60 drank between 1991 and 2001. They chose to study adults over the age of 60 because that age group is at higher risk of developing dementia. The research found that those people who drank at least one artificially sweetened beverage per day were nearly three times as likely to be diagnosed with dementia.

The study did not determine an actual cause and effect relationship, but rather, aimed to show an association between artificially sweetened drinks and dementia for further study. Therefore, the findings must be interpreted with caution. However, this is just a small piece of the larger puzzle when it comes to your diet and brain health. This study helps further demonstrate that artificially sweetened drinks are not good for us, and more specifically, not good for our brains and can be the stepping stone to making better and more informed decisions.

Importance of This Research

The reason why artificially sweetened beverages could be causing a higher rate of dementia or stroke is through vascular mechanisms. Meaning, the risk of developing dementia is heightened by the hardening of arteries in vessels, which could be attributed to artificially sweetened and sugary beverages. This study helps provide a stronger link between vascular health and dementia, but more research must be done to prove this theory.

It is research like this that pushes us closer to figuring out dementia and unlocking all of its secrets. The takeaway from this is to be mindful of what you eat and drink because your diet can have a lasting effect on your brain health.