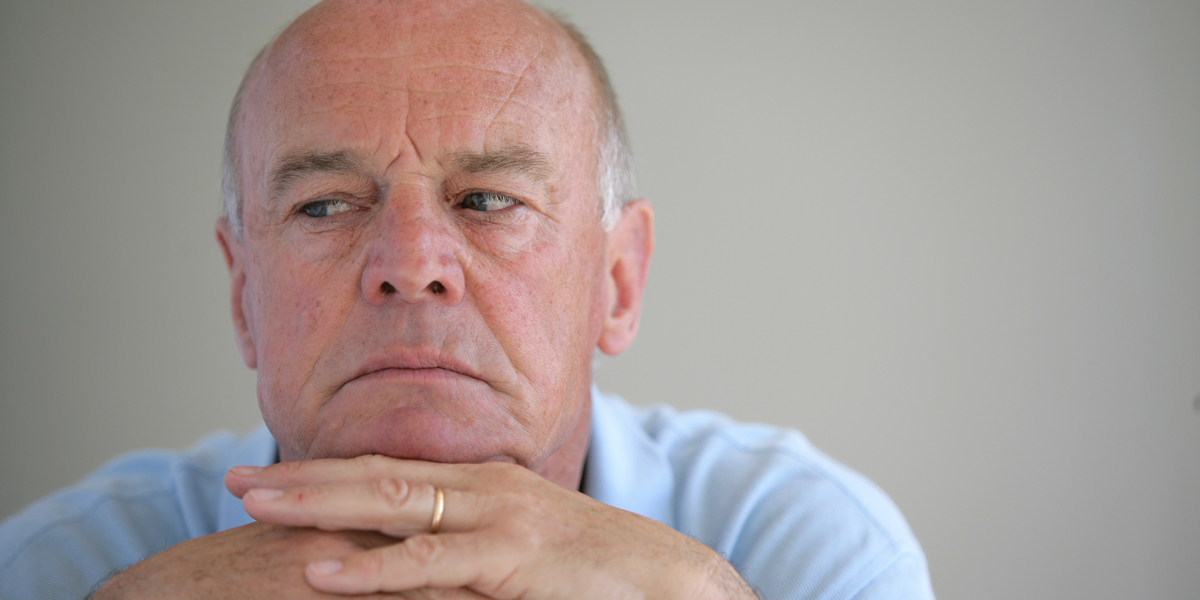 Do you ever wonder why or how some people that develop Alzheimer’s sometimes take on a completely different personality? Someone who was once so sweet and nice can become increasingly mean and miserable. Sometimes, our loved ones become completely different people, which is why Alzheimer’s is such a devastating disease. Family members might not even recognize the person their loved one has become. One study aimed to figure out why that is, and if certain personality traits could even predict Alzheimer’s in people.

The study, “Personality Change in the Preclinical Phase of Alzheimer Disease,” followed 2,046 healthy adults for an average of 12 years, completing personality assessments throughout the course of the study. Researchers looked at five personality features: neuroticism, extraversion, openness, agreeableness, and conscientiousness. They hypothesized that certain personality traits would arise as a consequence of Alzheimer’s before it even makes itself known.

The study, contrary to their hypothesis, showed that the individuals with Alzheimer’s who scored high on neuroticism and lower on conscientiousness and extraversion at the beginning of the study did not change any more than those who did not develop the disease. Same with those who had mild cognitive impairment and dementia, their personalities did not change differently over time, compared to those with no cognitive damage.

While this does not prove the theory that the personalities of those with Alzheimer’s changes as the disease progresses, it could suggest that people with certain personality traits are more susceptible to the disease. The people who developed Alzheimer’s had no change in personality over time, but did score higher on levels of neuroticism and lower on conscientiousness and extraversion from the beginning. More research is definitely needed and could help answer questions about personality changes in Alzheimer’s patients.