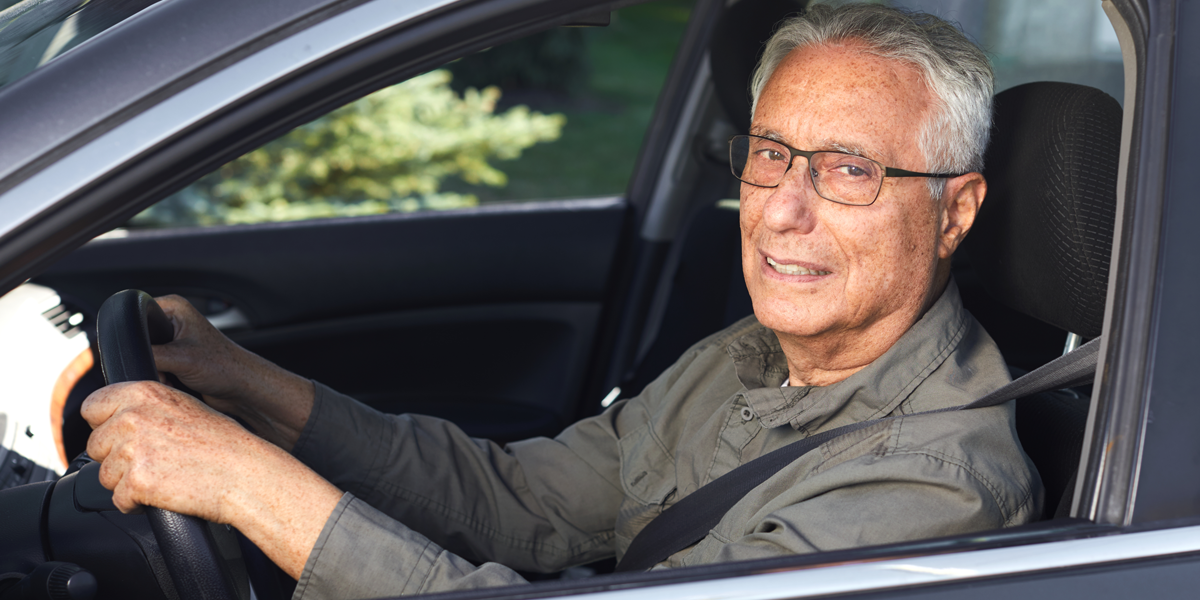 Driving habits are a critical element of Alzheimer’s disease. For one, a change in driving habits can be a revealing symptom of Alzheimer’s. If your loved one commonly forgets where they are going while driving, this could be an alerting sign. Additionally, when someone is diagnosed with Alzheimer’s, it’s important to know when to stop allowing them to drive, which can be a hard decision to make. A new study is examining the driving habits of older adults and how results could help identify Alzheimer’s.

For this research project, 50 adults were tested for early signs of the disease and will be monitored throughout the study. The outcomes are used to compare those who show early signs of Alzheimer’s, but no outward signs, against those who have normal results.

The researchers are hoping to get up to 300 participants in the study and be able to monitor their driving habits for a minimum of 2 years. Chips are installed under the dashboard of participants cars, and plugged into the vehicle’s computer system. They monitor sudden starts or stops, collisions, how many miles traveled during certain times, number of trips taken, lane deviation, and more. The drivers in the study basically forget about the chip so they don’t try and be on their best driving behavior, which more accurately describes their driving habits.

Signs of Alzheimer’s could include lane deviation, restricting driving to daytime hours, taking shorter trips, and avoiding driving during inclement weather. While some of this can be attributed to aging in general, medical tests and driving records will be looked at together to differentiate. Some driving habits can also be attributed to a bad driver from the beginning, which will also be taken into effect.

Around 30% of adults aged 65 or older have abnormal Alzheimer’s biomarkers, but the symptoms don’t usually manifest for 10 to 20 years. Researchers want to know not only how driving habits change with age, but with early biomarkers of the disease as well. Results from this study could be critical for pinpointing an appropriate time to intervene in someone’s driving, ultimately making the roads safer. They could also allow those that are still good drivers to remain on the roads longer and safer.

Any type of research that gives more information about Alzheimer’s disease is a step in the right direction. Because driving is such a crucial element to a person’s independence and quality of life, understanding driving habits can be extremely useful. Allowing someone to stay on the road longer, or taking away driving privileges is better for the individual themselves, as well as everyone around them.