What is Early Onset Alzheimer’s? 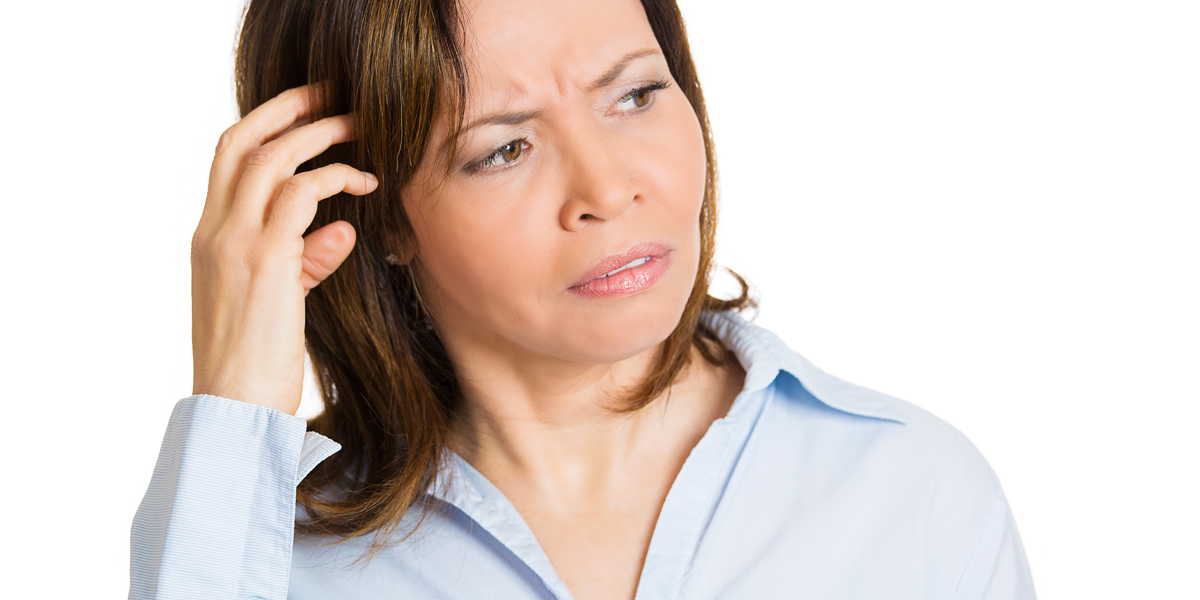 The symptoms of early onset Alzheimer’s are very similar to those with Alzheimer’s. These can include memory loss, trouble completing familiar tasks, difficulty solving problems, losing track of time and dates, difficulty finding the right words, trouble making decisions, misplacing items often, withdrawing from social events, and personality and mood changes. These symptoms may start out mild, and become increasingly worse with time.

An accurate diagnosis of early onset Alzheimer’s is difficult but is crucial in receiving proper treatment. Doctors typically aren’t generally looking for Alzheimer’s disease in younger patients, so getting the proper diagnosis can be hard. Symptoms may be wrongly attributed to stress, menopause, or depression. This can lead to a misdiagnosis, and therefore incorrect treatment. If you think you are experiencing symptoms of Alzheimer’s, it’s important to visit an Alzheimer’s specialist and receive a comprehensive medical evaluation.

A diagnosis of early onset Alzheimer’s can be devastating. Many people diagnosed are still working, parenting, and possibly caregiving for someone else. If you believe you are experiencing signs, getting the proper help and treatment early on is important.