Menopause and Alzheimer’s: What this New Connection Tells Us 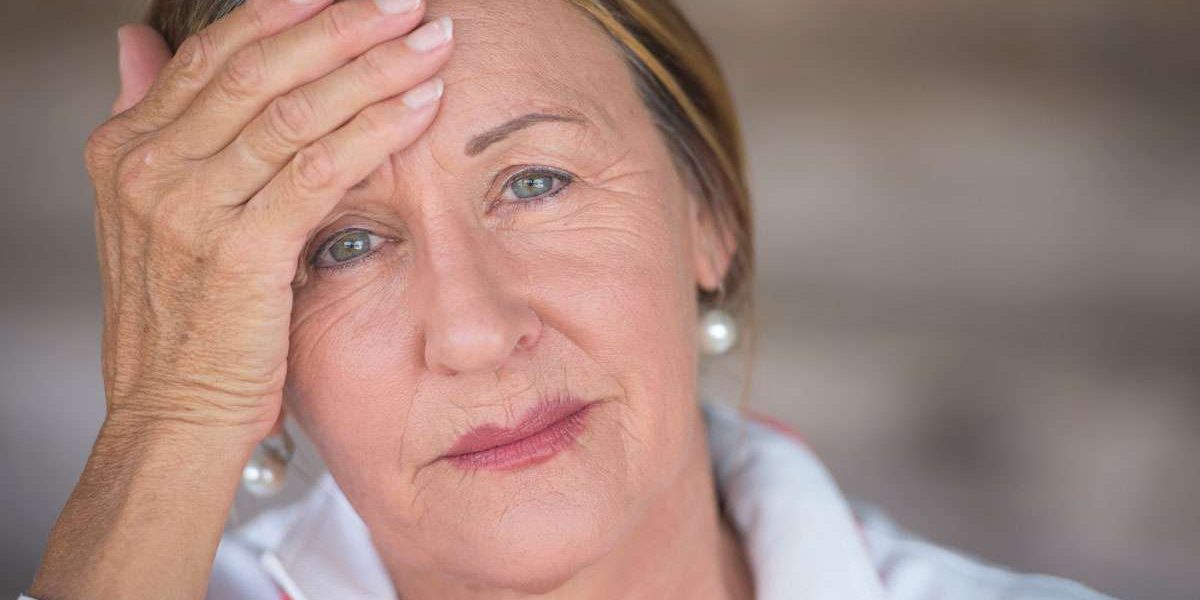 In 2016, women over the age of 65 had a 1 in 6 chance (17%) of developing Alzheimer’s, whereas men had a 1 in 11 chance (9%). Almost two-thirds of Americans with Alzheimer’s are women. There are many possible reasons why this could be true, number one being that women tend to live longer than men. However, new evidence suggests a possible connection between Menopause and Alzheimer’s that could explain this phenomenon.

Researchers at Weill Cornell Medicine – the biomedical research unit and medical school of Cornell University – in New York City, NY teamed up with scientists at the University of Arizona Health Sciences in Tucson to study the metabolic change that occurs in the brains of menopausal and perimenopausal women (or transitioning to menopause). The 43 women in the study were between the ages of 40 and 60, 15 were premenopausal, 15 were perimenopausal, and 14 were postmenopausal.

Results of the Study

The team examined how the brains of these women metabolize glucose, which is the main source of energy for the brain cells. Previous studies had revealed that low levels of glucose precede and can even trigger Alzheimer’s. This study found that women who were perimenopausal or postmenopausal had significantly lower glucose metabolism levels than the women who were premenopausal. Mitochondrial cytochrome oxidase, a key metabolic enzyme was also found to be less abundant in these women, leading to signs of mitochondrial dysfunction. The study also found the menopausal and perimenopausal women scored lower on memory tests.

The researchers suggest that estrogen deficiency could be responsible for the neurodegeneration that occurs in Alzheimer’s patients. Our brain cells have estrogen receptors, and when there is a loss of estrogen, it may cause a “starvation reaction” in the cells, triggering brain cell dysfunction.

Women may need antioxidants to protect their brain activity and mitochondria and other strategies to maintain estrogen levels, such as eating antioxidant-rich foods, getting plenty of exercise, etc. It’s vital that women receive medical attention in their 40’s, to detect metabolic signs of Alzheimer’s risk, and apply strategies to reduce that risk. Either way, knowing this information regarding women and their risk, is crucial in understanding the disease more and eventually finding a treatment.