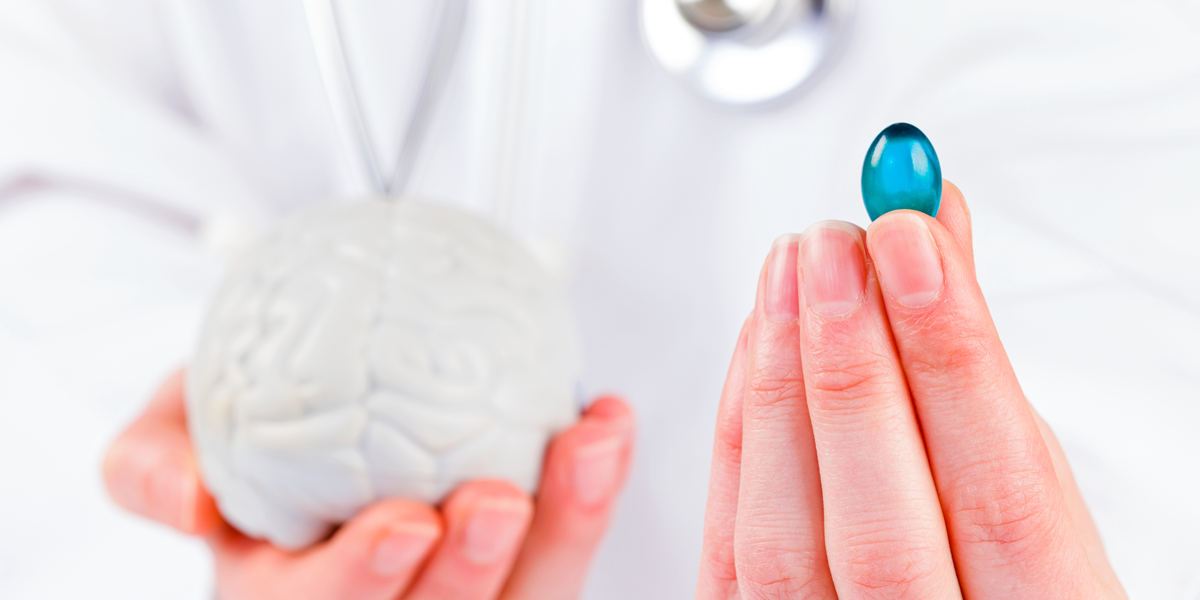 Previous studies have linked Alzheimer’s disease to the build-up of two proteins: amyloid-beta and tau. One theory is that these proteins create pores in the nerve cell membranes that allow ions to travel in and out freely. The ion levels inside the cells then become altered which triggers neuronal dysfunction and cell death. Anle138b blocks these pores and prevents ions from leaking through the nerve cell membranes. The drug attaches to both protein clusters and deactivates the pores created.

For the purpose of the study, mice with a genetic predisposition for developing an Alzheimer’s like disease were used. They show similar symptoms such as abnormal brain function, impaired memory, and high levels of amyloid-beta or tau proteins in the brain. Anle138b was administered to these mice and it resulted in normalized brain activity and improved learning ability.

Although this drug shows promising results in mice, it has yet to be tested in humans, and so its impact is unknown at this time. Current animal models cannot fully replicate the symptoms seen in human patients. However, a new Alzheimer’s mouse model more closely mimics the symptoms of Alzheimer’s, which could be promising.

Researchers are interested in testing this drug further, especially on a variety of other diseases that are linked to toxic ion flow such as diabetes, tuberculosis, and even certain types of cancer. Because it can be taken orally, the drug can easily be administered and reach the brain effectively. Researchers in Germany will begin pursuing human clinical trials to measure the effectiveness of this drug on Alzheimer’s as well as other diseases.

While the discovery of Anle138b is still in the elementary stages, this gives promising hope to finding a treatment for Alzheimer’s and possibly other diseases. The more researchers are able to understand the disease, the closer we get to finding a cure or preventative measures.