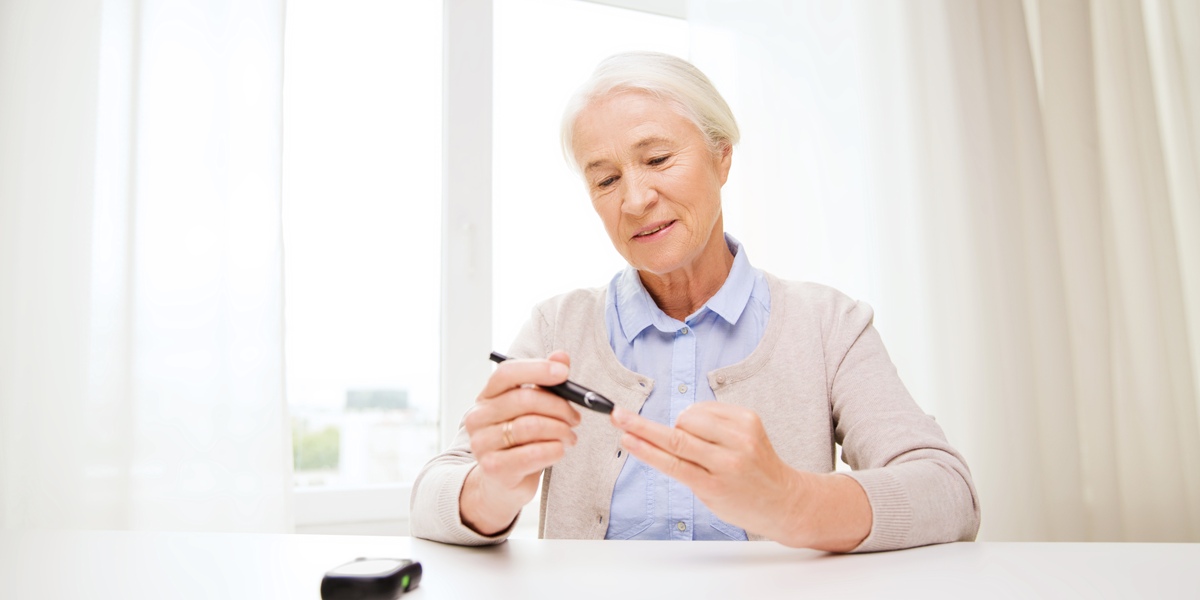 Alzheimer’s disease is a devastating disease for a number of reasons, but especially because there is no known cure or effective treatment. In fact, currently none of the treatments available make a significant difference in symptoms and a new treatment has not been released in over 15 years. Researchers and scientists work tirelessly to come up with a treatment that shows promising results to no avail. However, by complete accident, researchers have recently discovered a drug that could drastically improve chronic neurodegenerative diseases such as Alzheimer’s.

Previous research has linked Alzheimer’s disease and Type 2 Diabetes. People who have Type 2 Diabetes experience insulin resistance, where the body becomes unresponsive to insulin. As a result, the body makes all the insulin it can to supply the body with the energy it needs. As cells grow more resistant, blood sugar continues to rise. Excess blood sugar and insulin in the body can travel to the brain, which can cause an imbalance and trigger Alzheimer’s according to various studies. The same insulin resistance has been noted in many Alzheimer’s patients. While working on a new class of drug, originally developed for the treatment of Type 2 Diabetes, researchers found that the drug had promising results in mice developed with genes linked to Alzheimer’s.

This new class of drugs, called “triple agonist” as they work in three different ways, works against Alzheimer’s by protecting nerve cells, reducing amyloid plaques in the brain (which has been closely tied to Alzheimer’s), and reducing inflammation and slowing nerve cell degradation. The mice, which were exhibiting many of the symptoms of Alzheimer’s such as compromised memory and difficulty learning, showed dramatic improvement in their brain function including memory formation and improvement learning after receiving this new treatment.  This is the first triple agonist type of treatment that has been tested, which is beneficial because it protects the brain cells affected by Alzheimer’s in three separate ways, rather than a single approach.

The treatment has not been approved yet for human patients and has only been used in early trials with mice, but the results so far are very promising. A treatment for Alzheimer’s could be closer than we thought.