Sense of Smell Could Detect Alzheimer’s 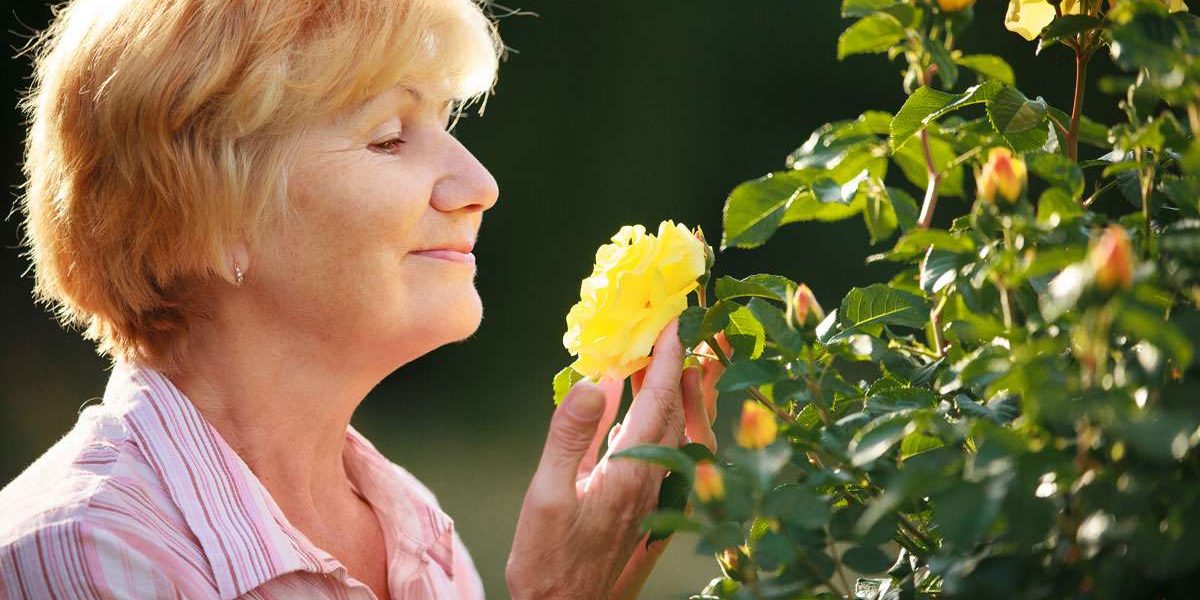 As we age, Parkinson’s and Alzheimer’s are two of the most devastating disorders that can develop. Scientists and researchers are continually trying to unlock secrets about both diseases to gain a better understanding, and hopefully, develop treatments. Too many people suffer the consequences today, but new insights offer a glimmer of hope for the future.

A fading sense of smell is one of the earliest and most common symptoms of both diseases, and researchers have taken note. The sense of smell is one of the strongest senses and our memories are often triggered by smells, which is why it is of interest to researchers. This type of knowledge is essential in better understanding these diseases, improving diagnosis, and ultimately finding a cure.

While some see this research and its findings beneficial, there are experts who are eager to point out that sense of smell loss can be attributed to a number of other factors and does not necessarily mean a person has an increased risk of developing Alzheimer’s or Parkinson’s. A common head cold can have damaging effects to one’s sense of smell, as well as viral infections, a history of smoking, head injuries, and just aging in general. However, once these factors are ruled out, in the context of a complete medical history and evaluation, a smell test can be ordered to detect or predict future cognitive decline. Being able to diagnose these diseases in the early stages means administering treatment when patients are most likely to benefit from it.  That is why catching a sense of smell loss early is crucial.

The evidence is strong that impaired sense of smell can be a stronger predictor of cognitive decline than memory problems but more research must be done on the relationship between smell and degenerative diseases. Early data is lacking because a smell test is not typically administered during a routine check up. Furthermore, many patients don’t realize the loss of smell until it is too severe. Knowing that there is some type of relationship between sense of smell and Alzheimer’s and Parkinson’s leads us closer to uncovering the secrets of these devastating diseases.