How Will You Act When You Grow Older? 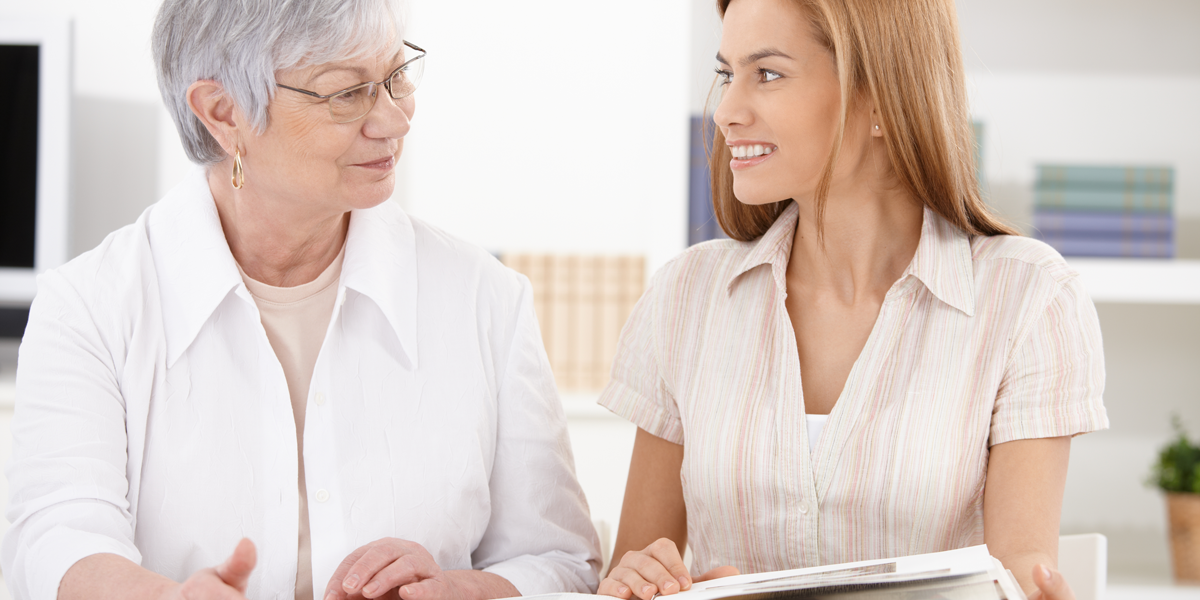 Many of us have “Bucket Lists” or things we want to accomplish before we are too old to do so: Travel more, volunteer, learn a new language, chase a dream. However, one man has a different kind of list. Steven Petrow keeps a list of things he’ll do differently when he’s old.

Petrow’s recent article in the New York Times details a list that he started after watching his parent’s age less than gracefully, in so many words. Some of his parent’s actions included refusing a walker or other assistive devices such as hearing aids, refusing to quit smoking or quit other bad habits, refusing to take medication, unwilling to give up driving, even if it was a hazard to themselves and others, and more.

Some of the items on his list of things to do differently include: “I’ll try to remember that the best way to stay independent is to accept smaller degrees of dependence or assistance. I’ll use a walker rather than fall and break bones.” It also includes ones such as, “If I’m hurt or angry by what’s happening to me or my body, I will do my best not to take it out on those who are closest to me.” His list includes physical precautions as well as attitude adjustments that he saw his parents struggle with.

Many of us, as we age, struggle with what others will think about us. We struggle with vanity. Petrow’s list is his reminder to not worry so much about those aspects, but to worry more about his health and well-being, as well as the well-being of others around him. Worrying about what others think of us backfires – both physically and mentally.

It is a thought-provoking article: When do you stop adding to the list and take your own advice? Do you have the discretion necessary to execute when you are aging? Do we eventually become our parents, even if we strive not to be?

What would be on your list that you would do differently? Overall, I think it is important to think about how you want to age and how you want to act. We should be able to improve our chances of aging gracefully, the way we want to.

Beautiful Blueberries: How they just might change your life
April 18, 2018

The Music for Life Project – how making music can improve your life
April 11, 2018

Senior Health: This necessary but overlooked vitamin can make you feel younger
March 27, 2018